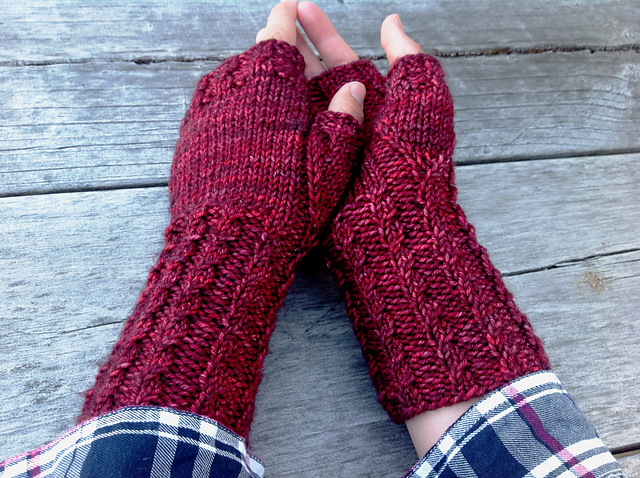 This time I’ll take you to the other end of the world (as seen from Stockholm, Sweden, that is 🙂 Travel Turtle went to New Zealand in 2014 and absolutely LOVED it! See pictures here.
So of course I’ll include a kiwi designer for you here. Say hi to

Gabriella Henry, (aka sweetp on Ravelry) from Marlborough, New Zealand!

Gabriella is a New Zealand designer who who is also a fulltime primary school teacher. At the moment she is teaching 6 year olds which is lots of fun! As a Mum to 3 girls aged 10 – 15 life is full and busy but really rewarding. She loves colour and texture and combining these in her designs.
Gabriella’s Mum knits and she learnt from her when she was about 12 but didn’t keep it up for long. A quick refresh when she fell pregnant with her second child and she has been pretty much knit-obsessed ever since! (That’s going on 13 years now…Gabriella has just had her 10th anniversary of joining Ravelry!) A few years ago she went to a knitting retreat and learnt to crochet. Next on the list is to learn how to spin!
Gabriella told me about her designs and favourite tools and work in progress:

My first design was an earflap hat for babies and children. This is a really special design to me, not only because it was my first, but also because it was designed for my nephew who was undergoing chemotherapy treatment at the time. He was 5 yrs old when he was diagnosed so it was a really difficult time and putting the hat out as a cancer fundraiser was a way of trying to ‘do something’. I am happy to say he is now a happy thriving teenager. The hat is now a forever freebie on my page and I always love seeing the clever adaptations people make to the pattern.

When I design I’m mostly inspired by texture and colour. My designer page is pretty colourful and you can see I am drawn to rich, jewel tones. I have also designed pieces inspired by the New Zealand landscape and the various places I have lived around the country. One of my most popular patterns (Faultline) was inspired by the 2011 Christchurch earthquake which devastated the city where we were living at the time.
I try to design things that are fun to knit and easy to wear. There is usually a bit of texture but never too difficult or involved. I try to design things that an adventurous beginner could attempt and a seasoned pro could do while watching TV. I guess because these are the sorts of designs I enjoy knitting myself! I mainly design accessories – hats for the whole family, mitts and lately shawls. I have dabbled in crochet design – my Lucie pattern is knitted but has a quick crochet border.
Which are your weapons of choice?
My preferred needles are Addi Lace clicks. My favourite international yarn is Tri’Coterie – dyed in France by my knitting-BFF, and my favourite NZ yarn is anything by Outlaw Yarn (but especially their super soft Bohemia Worsted). I have a million notebooks where I jot down ideas, inspirations and my to do lists. I use stitchmastery to chart my patterns and couldn’t design without a strong black coffee!
What’s up next?
I have been crocheting a lot lately which is kind of a nice change. My sister is having a baby soon so I have been making her some blankets. I’m excited to be part of the Indie Designer GAL for the 5th year in a row. I always love finding hew designers and getting a head start on some gift knitting. This GAL I think I will be making some gifts for nephews and nieces so I’ll be queuing lots of cute newborn and toddler knits.

During the GAL Gabriella discovered a few new favorites:

I love the look of the colourful blankets by felted button. I am really drawn to rainbow coloured crochet blankets at the moment – I’m really hard pressed to choose a favourite 🙂 Susan Carlson is high up on that list, though
I also love supporting local New Zealand designers so Kelly Van Niekerk’s patterns have caught my eye for her lovely children’s patterns. There’s sure to be something to add to my to do list for Christmas.
There is definitely a lot of inspiration here. I guess Gabriellas Koha mitts (cover picture) will be one of my next projects, too!
Find more interviews in the Knitting International series here:
Introduction Gift-Along
#1: Jo Torr, England
#2: Sara Schira, Canada
#3: Victoria Groger, Israel
#4: Linda Marveng, Norway
Happy knitting!